Waipahu is home to over 34,000 residents and nearly 8000 homes. It is located along the northern shore of both Middle Loch and West Loch of Pearl Harbor. Both the H-1 Freeway and Farrington Highway run east-west through the length of Waipahu. The Honolulu Area Rapid Transit (HART) project runs over Farrington Highway, through Waipahu. The neighboring areas of Waipio, Village Park, Royal Kunia and Waikele use Waipahu as their postal city and are often considered to be part of Waipahu.

Waikele is located across the H1 freeway north of Waipahu. Waikele consists of newer subdivisions and an upscale outlet shopping center and world-famous golf course. To the west via either roadway can be reached Makakilo and Kapolei, with the Leeward coast beyond. To the east lie Pearl City and the H-2 interchange to Waipiʻo. At the western end of Waipahu is Kunia Road which leads to the Waipahu newer growth areas of Royal Kunia and Village Park north of H-1, and eventually on up across the central plain to Kunia and Schofield Barracks, Wheeler Army Airfield, and Wahiawā. Kunia Road becomes Fort Weaver Road south of Farrington Highway and goes south through Honouliuli and ʻEwa Villages to ʻEwa Beach.

Before the Westernization, the Hawaiians considered Waipahu to be the capital of Oahu. Royalty in the Kingdom of Hawaii would often gather and enjoy the fresh water from the spring Waipahu.

In 1897, Oahu Sugar Company was formed. In 1973, the City and County of Honolulu and the State of Hawai'i purchased 40 acres opposite the Waipahu sugar mill to establish the Waipahu Cultural and Garden Park. The park is known today as the Hawai'i Plantation Village. Hawai'i Plantation Village is a living history museum located in Waipahu. The Hawaii Plantation Village currently serves as an outdoor museum that showcases the lifestyles and experiences of Hawaii's plantation workers. The museum opened its doors on September 20, 1992, displaying original structures and replica homes of the multiethnic groups who came to Hawaii between the mid-1800s and the 1940s to work as plantation laborers. Guided tours are conducted at the start of each hour, Monday through Saturday from 10:00 a.m. - 2:00 pm.

Oahu Sugar Company shut down plantation operations after the 1995 harvest. The plantation remains on its original location til today. 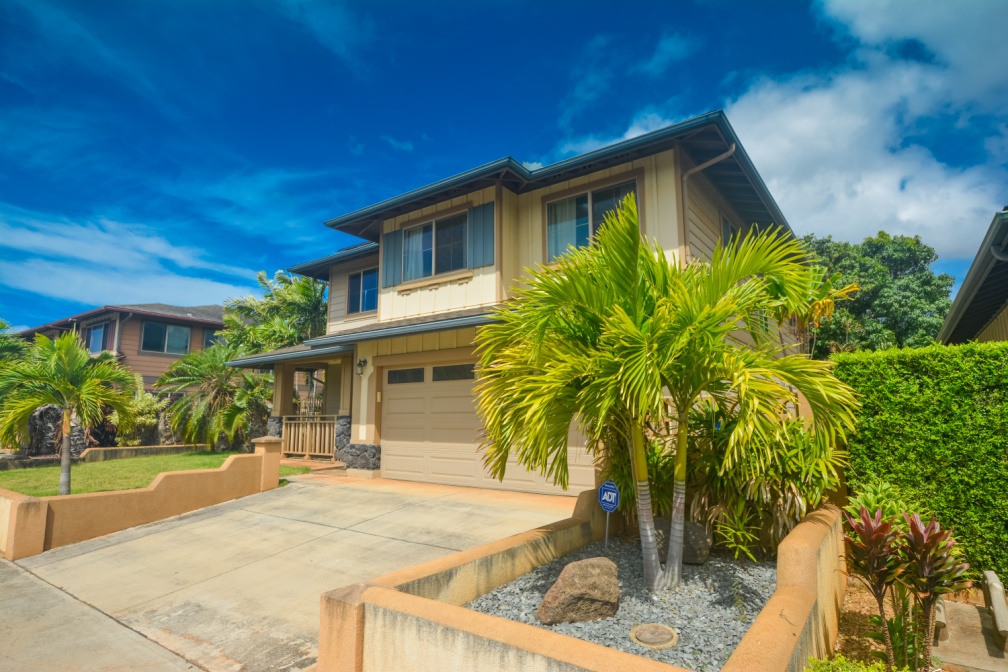 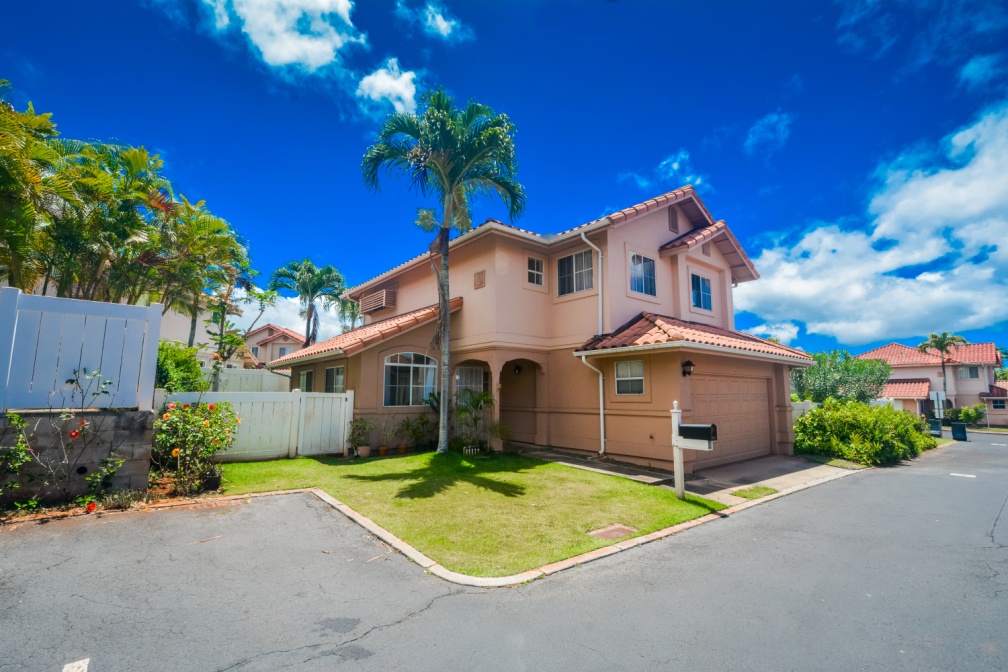 Find a Home in Waipahu

See All Neighborhoods
Based on information from the Multiple Listing Service of Hicentral MLS, Ltd. Listings last updated on Jun 18, 2021 8:55:am. Information is deemed reliable but not guaranteed. Copyright: 2021 by HiCentral MLS, Ltd.