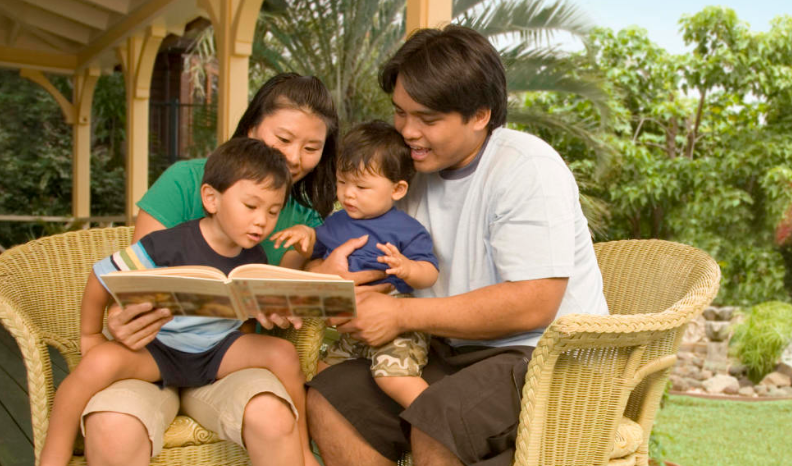 Luana at Koa Ridge Phase I and Phase II are Now Available! If you’re interested in owning one of these brand‐new homes at Koa Ridge, please download the Owner-Occupant Application Packet, which includes the complete details on how to apply.

Luana at Koa Ridge is the second home series to be released at Koa Ridge. This three-bedroom, two-and-a-half-bath paired condominium homes range in size from 1,110 to 1,396 square feet of living area and start from the low $700,000s (FS). Each home features a contemporary architectural design, a covered entry, and covered lanai, open concept living areas with high 9' high ceilings, split-system air-conditioning, dedicated storage, and much more. View prices, renderings, floor plans, site maps, and detailed home features on our website at www.KoaRidge.com.

Castle & Cooke is currently behind schedule, but they are hoping to offer homes for sale by summer.  They are beginning with single-family detached CPR homes starting at market price $820k fee-simple with occupancy by year’s end as the homes will take 4-6 months to build.

Castle & Cooke has not determined how they will handle the demand, but their previous sales were handled by lottery.

Now that the Hawaii Supreme Court has said ok to Koa Ridge, the housing development in Central Oahu is finally able to move forward.

Castle & Cooke’s project has been stalled for many years because of litigation. Environmental groups, like the Sierra Club, and former state senator Clayton Hee had argued that the Land Use Commission didn’t follow the law in allowing the planned community to move forward on what was agricultural land. The state Supreme Court ruled 4-1 in favor of Koa Ridge and said the LUC properly reclassified Castle & Cooke’s property from agricultural to urban land use.

The Honolulu City Council has already given the development formal approvals. Now with the litigation behind them, the first phase of the Castle & Cooke Koa Ridge development, between Mililani and Waipio, is set to begin construction. It will include up to 3,500 single-family and multi-family residences. The project will also include its own town center.

Construction is slated to begin next year, with sales expected to begin on the first homes in late 2017, and families could move into homes as early as 2018. Along with the residential properties, Castle & Cooke committed to lease 335 acres near Wahiawa to Aloun Farms, with an option for an additional 333 acres to compensate for displacing the farm from 446 acres at the Koa Ridge site.

Castle & Cooke is touting Koa Ridge as “a new kind of community” providing a full range of housing styles and price points. Koa Ridge will appeal to a broad range of Hawaii residents, from young families to seniors. In addition to the residential housing, Koa Ridge will boast parks, rec centers, an elementary school, and churches. There will be beautifully landscaped sidewalks and bike paths that tie together with public transportation.

The planned expansion/relocation of the Wahiawa General Hospital services, new office buildings, light industrial as well as retail and restaurant establishments will mean that many jobs will be just minutes away from home.

According to the Koa Ridge website, 30 percent of the planned 3,500 homes will be designated affordable. There will be a range of styles and sizes for these affordable homes and will be within walking distance of many of the Koa Ridge features.

Information taken from various news sources as well as the Koa Ridge website at www.koaridge.com